Paul Biya is set to be sworn in for a seventh term as president amid unrest, arrests and calls by the opposition for a vote recount. 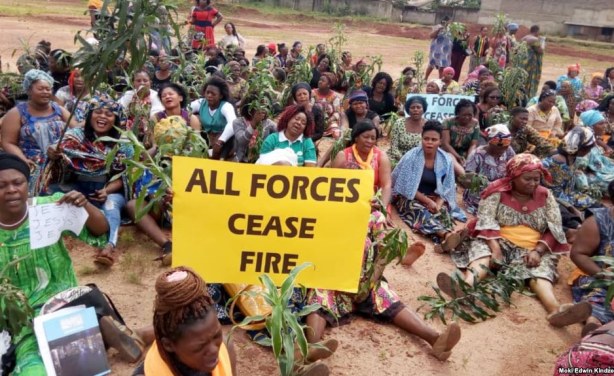