A new report by the Enough Project illustrates how violent politico-criminal entrepreneurship has become a booming business, the main source of employment for disillusioned youths in rural areas, and a lucrative opportunity for violent mercenaries from neighboring countries including Chad and Sudan. 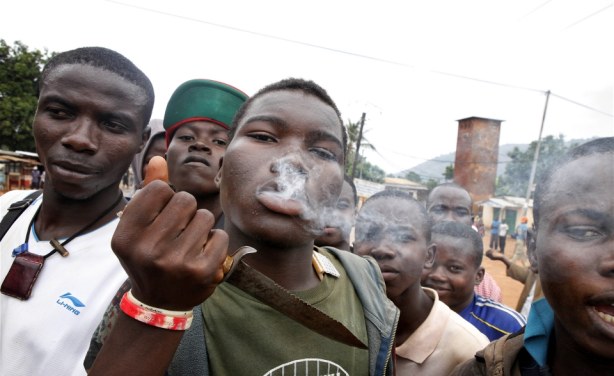