Dozens of  intelligence officials, military personnel and business people have been arrested on allegations of corruption and human rights abuses, the attorney general has said. 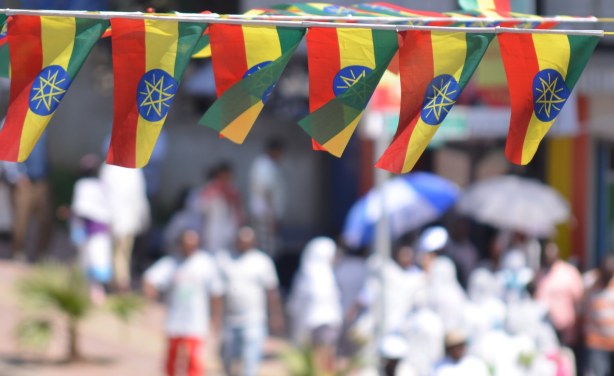