The Joint Constitutional Review Committee has adopted a resolution that Section 25 of the Constitution be amended to allow expropriation without compensation. The process will now go through a number of phases, including another public participation procedure and will have to be passed with a two-thirds majority in the National Assembly. 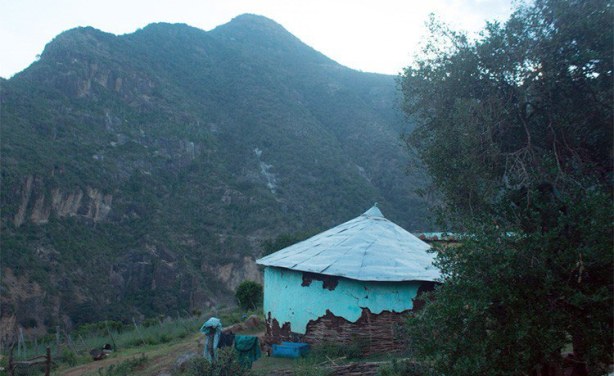