The World Bank has withdrawn U.S.$300 million loan which was intended to help Tanzania's education system amid concerns about the nation's policy of expelling pregnant girls from school. The country's second biggest donor, Denmark also withdrew U.S.$10 million of aid due to unease over human rights abuses and "unacceptable homophobic comments" by a government official. 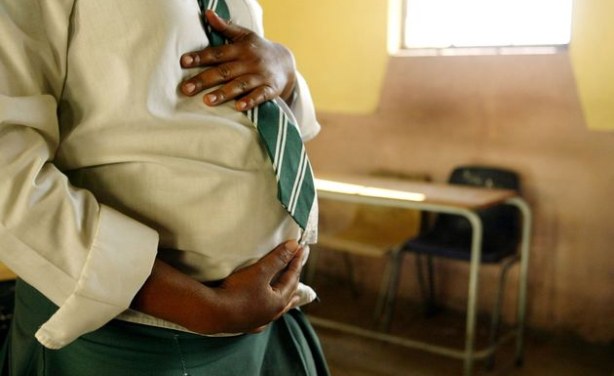