Economic Freedom Fighters leader Julius Malema says President Cyril Ramaphosa must take full responsibility and admit that he lied to parliament. In a letter addressed to the Speaker of the National Assembly the president has backtracked on a response he gave before the National Assembly over U.S.$36,000 payment from Bosasa, allegedly for the benefit of his son, Andile Ramaphosa, saying the October 2017 payment was a donation towards his ANC presidential campaign, which he claims was made without his knowledge. 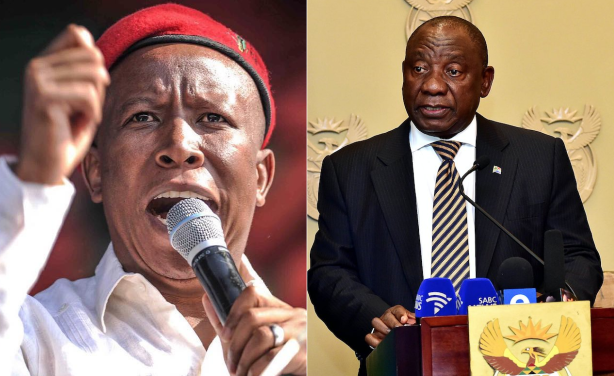 Who Is Really In Charge of DR Congo?
Media