Exactly a year on since the military takeover that ousted former president Robert Mugabe, the evidence speaks for itself - President Emmerson Mnangagwa is tied on trying to consolidate his grip on power, honour his many promises, and deal with the country's unyielding economy. Although he was held out by many as the best hope to spearhead an economic recovery, the dire financial problems of the Mugabe era haunt the new reality, definitely not what Zimbabweans expected. 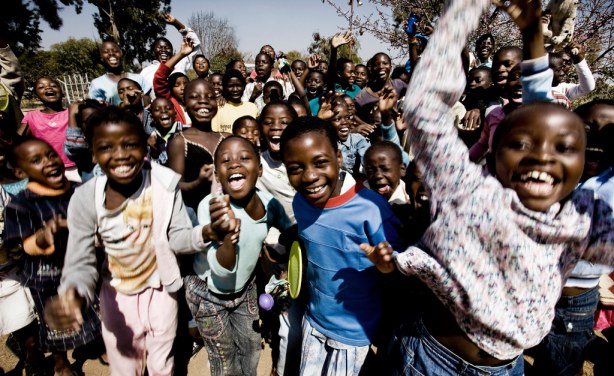