Ali Bongo, the Gabonese president, has been receiving medical treatment in Saudi Arabia since October 24. He's rumoured to have had a stroke, but this remains unconfirmed and no date has been announced for his return to Gabon. The country's Constitutional Court has ruled that the head of state is "temporararily unavailable" and amended the country's constitution with a paragraph addressing this eventuality. 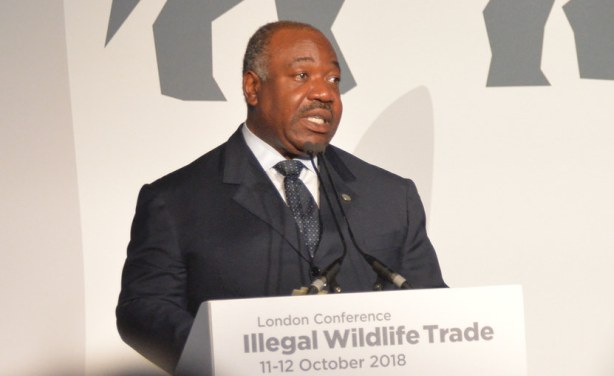 Ali Bongo speaking at the Illegal Wildlife Trade Conference in London on October 11, 2018. 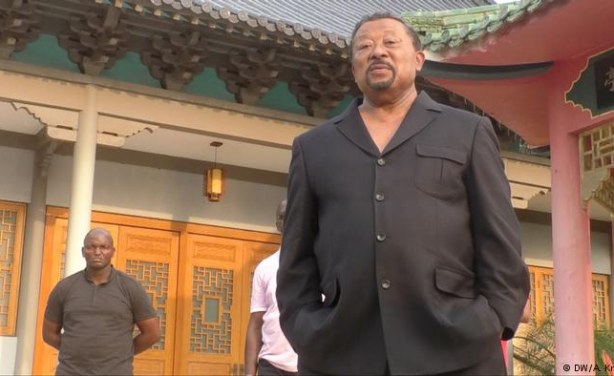