In a move that has been welcomed by Zimbabweans who are itching to see wealthy politicians brought to book for alleged corruption, President Emmerson Mnangagwa's government will seize assets of those who fail to disclose the source of their wealth. But the opposition claims that Mnangagwa is building a multi-billion-dollar private home while calling for the tightening of belts. 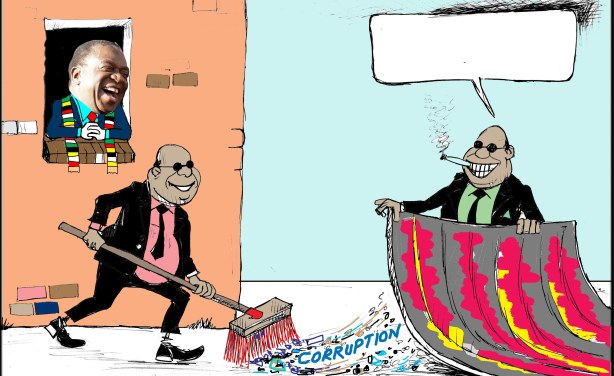