At the youth day celebrations in the Kasanda district where thousands of artisanal and small-scale gold miners were evicted in August 2017, President Yoweri Museveni said the Congolese, Rwandese and Tanzanians who came to Uganda for gold should leave, because foreign countries were gaining more from the mines than Ugandans. 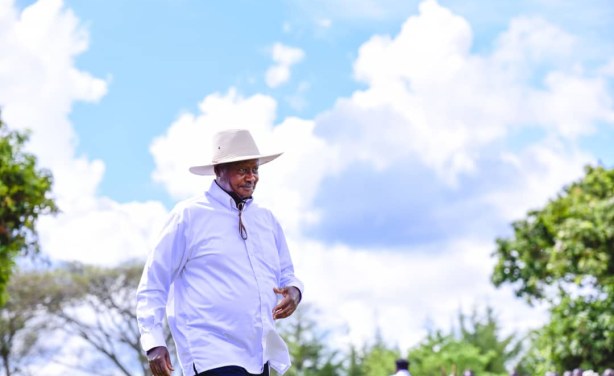 Ethiopia to Hold Elections in 2020 - Speaker
Arms and Armies