While not all the demands of the opposition and civil society groups have been met on the release of political prisoners, the scepticism over the newly introduced voting machines and the registration of all presidential candidates, the election is now set for December 23. All in all, 21 presidential candidates are running for the top post. 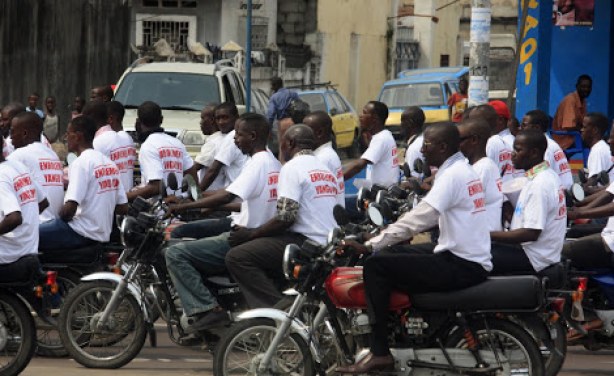