The Government of Eswatini has announced that top officials including the Prime Minister, Deputy Prime Minister and Cabinet Ministers will have to settle for business class when flying on national duties. This, along with several other measures, form part of a cost-cutting initiative to spur economic recovery after a state-run radio broadcast that the government cannot afford to pay social grants to the elderly. 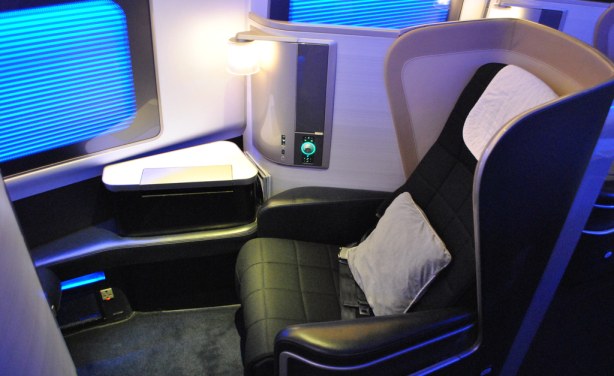