Muslims in Malawi have hit back at criticism after they called on the government to declare the birth of Prophet Muhammed called Eid Miladun-Nabi as a public holiday saying Malawi is not a Christian nation but a secular state for drunkards, superstitious, corrupt citizens, and a "sexualholic state" with rampant teenage pregnancies and early marriages. 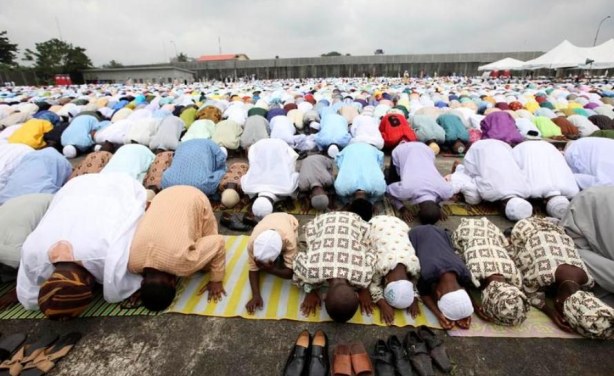