The government has taken a tough stance on GMOs following the Tanzania Agriculture Research Institute's unauthorized release of trial results. The institute had also proceeded to invite pro-GM lobbyist Mark Lynas to attend, after he allegedly used social media to justify the introduction of GMO crops into the country, claiming that Tanzanians are poor and hungry. 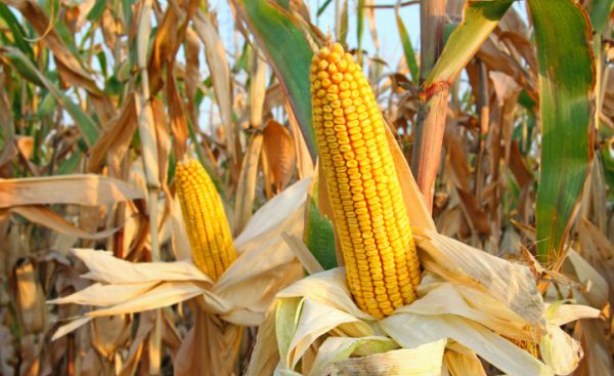