South African energy giant Eskom has embarked on Stage 1 and 2 loadshedding, asking residents and businesses to "please use electricity sparingly to ease the demand of electricity". Customers can find the schedule here, for when their respective areas will be affected by loadshedding. 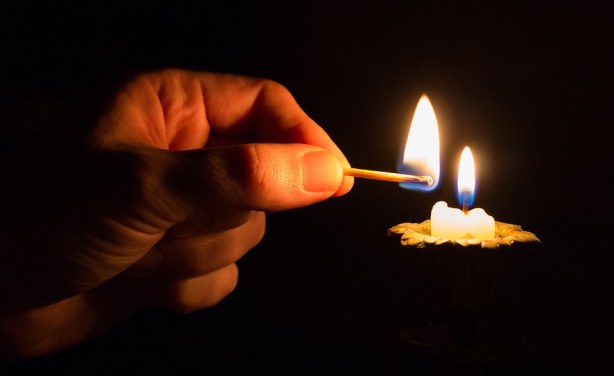