One out of 10 Kenyans say they have experienced a rights violations at some point in their lives, while one in three Kenyans has seen or heard about unlawful killings by the police in the last six months, according to an Amnesty International report. 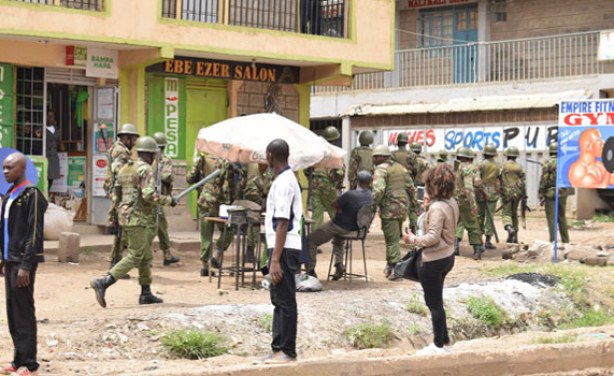