Following a land audit which unearthed multiple farm ownerships by influential officials in violation of the government's one-man-one-farm policy, President Emmerson Mnangagwa has said his administration is ready to seize and redistribute tracts of idle farmland mostly owned by his Zanu-PF allies. 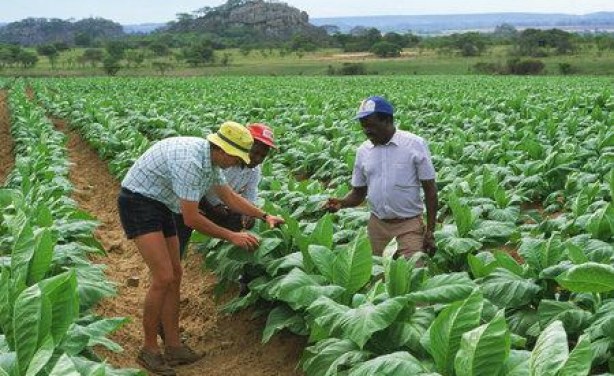