Two senior Somali military commanders and several soldiers were killed when the vehicle in which they were travelling was hit by a roadside bomb in the south of Mogadishu. 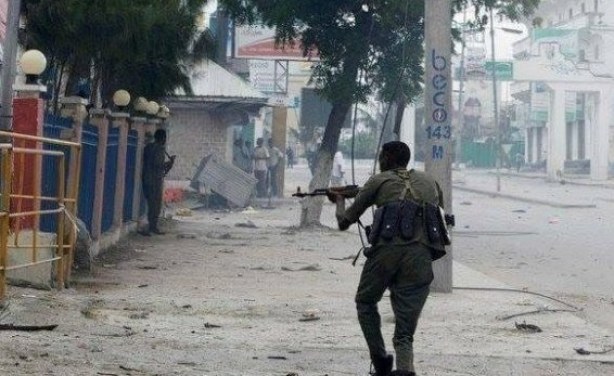