Global emissions continue to rise, alongside average temperatures. The scientists convened in the Intergovernmental Panel on Climate Change have confirmed what African and low-lying island states have warned: that allowing temperatures to rise by two degrees is a death sentence, writes author and activist Naomi Klein. Klein is looking to the Democratic Party in the United States to use its majority in the House to create the Select Committee for a Green New Deal - which may hold hope for slowing climate change. 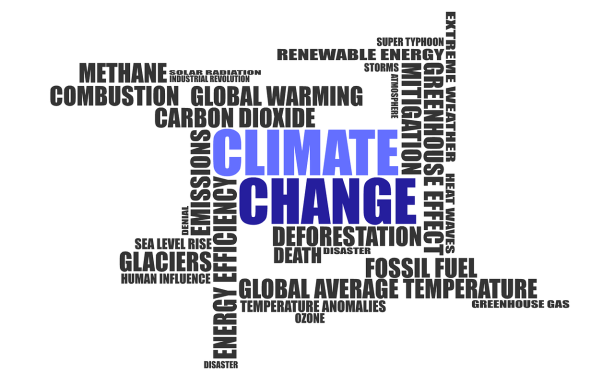