Human Rights Watch in a new report says that ethnic militias killed over 200 civilians and burned dozens of villages in communal violence in central Mali during 2018. Most victims have been ethnic Peuhl villagers targeted by Dogon and Bambara "self-defense groups". 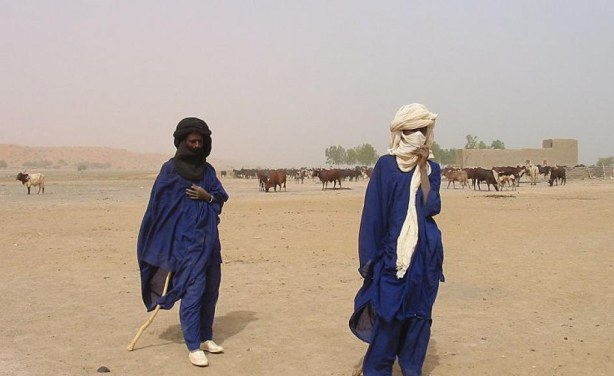