Doctors at public health institutions have reportedly been forced to use condoms in place of disposable medical gloves as the government struggles to maintain critical supplies to the facilities. The doctors have taken to the streets in protest over the government's failure to improve their conditions of service, including availing critical medicine and a review of their salaries. 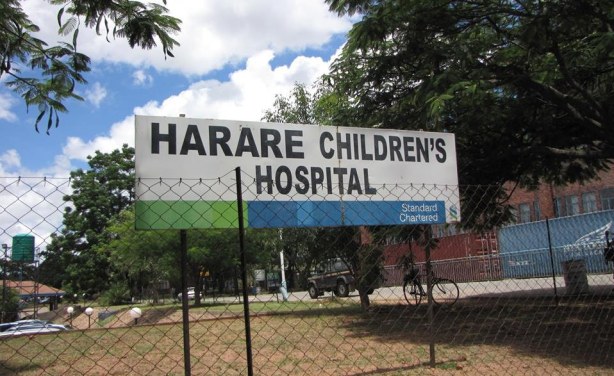