The elections, which have already been delayed by two years, will go ahead on Sunday except in three cities that the electoral commission says are too hard-hit by Ebola and violence. The cities are also opposition strongholds. 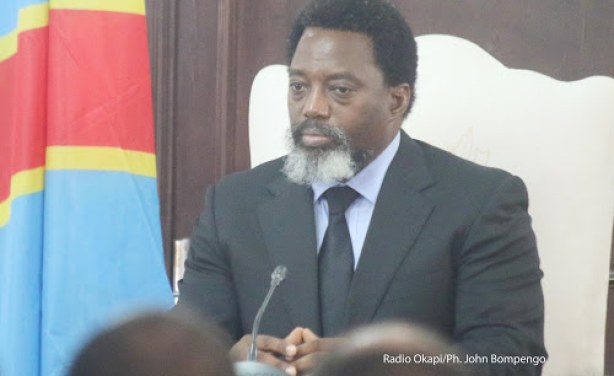