Millions of voters cast ballots in the Democratic Republic of Congo, in a widely anticipated election that could mark the African giant's first democratic transfer of power or tip it further into violence. 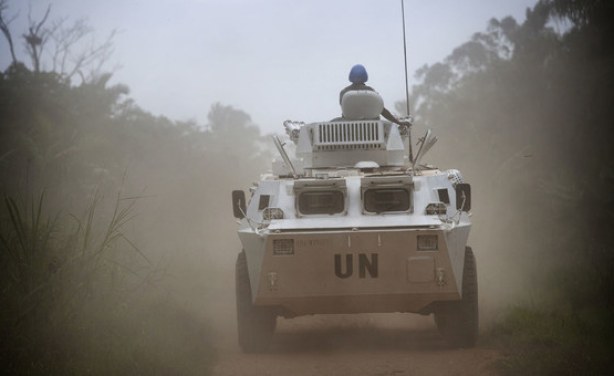