Dennis Oliech, who has been on retirement, will be one of the highly paid footballers in the Kenyan Premier League. As a member of the national team, Oliech became Kenya's all-time record goalscorer before retiring from international football in 2016. 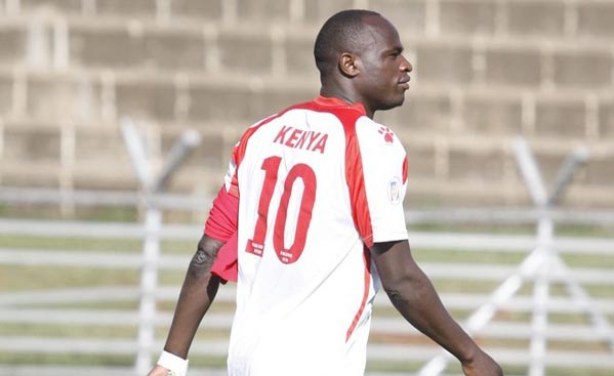