A month-long nationwide strike by doctors in Zimbabwe has left thousands of patients without adequate treatment . The doctors are demanding an increase in salaries and improved working conditions. Earlier, President Emmerson Mnangagwa's deputy, Constantino Chiwenga, banned protests at all public health institutions, immediately drawing the ire of rights groups. 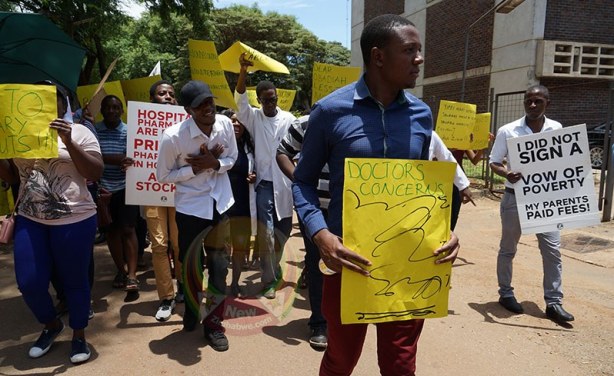 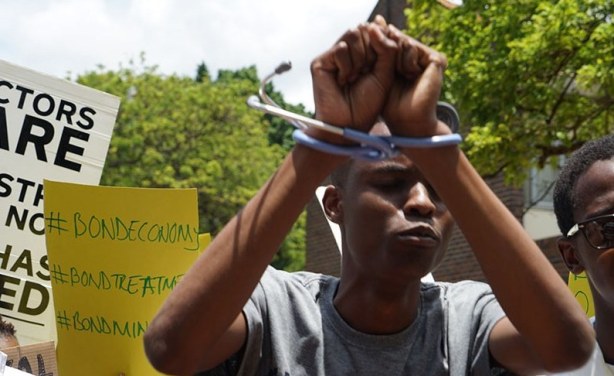 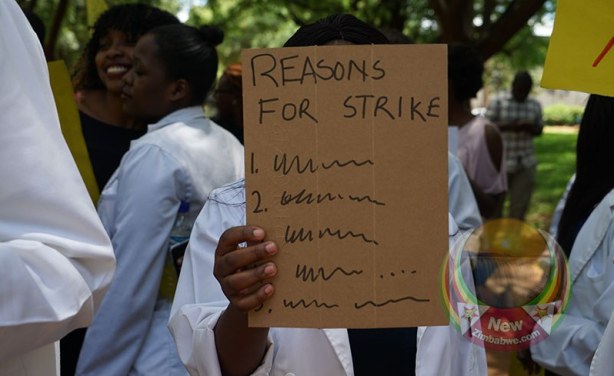