The opposition Peoples Democratic Party has rejected the appointment of Amina Zakari as the chairperson of the Independent National Electoral Commission's Collation Centre Committee. The party claims that Zakari is President Muhammadu Buhari's niece. 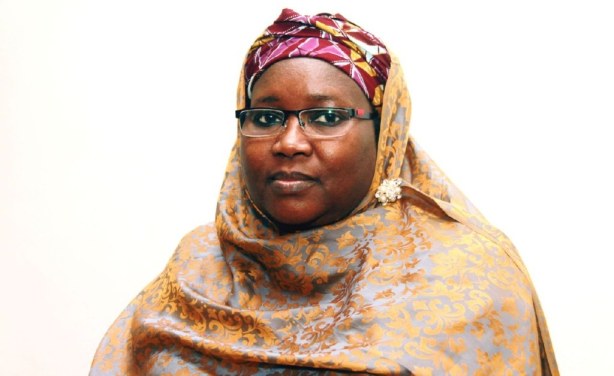 What About Africa's Informal Sector During the COVID-19 Pandemic?
Children