Mass protests proposed by the combined force of civil servants, labour unions and the opposition have plunged the government into panic, with growing fears the unfolding economic crisis could morph into turmoil. Workers are demanding that their salaries be paid in U.S. dollars - a call that comes at a time the country is going through a turbulent period. Lack of foreign currency has adversely affected the all sectors of the economy leading to shortages of basic commodities. 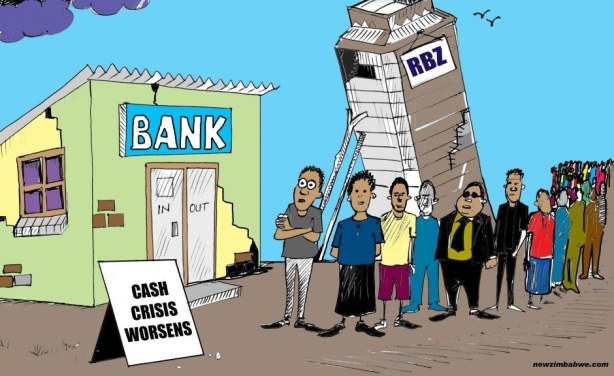