Egypt submitted their bid alongside South Africa to host the tournament after Cameroon were dumped as hosts because of infrastructure and security concerns. The tournament, which will have 24 teams competing, is set to be held from June 15 to July 13. 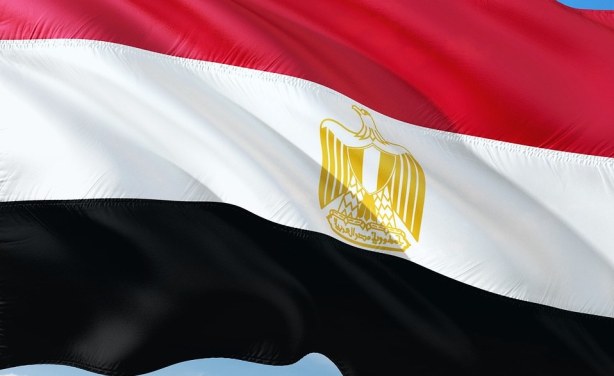