Folarin Falana, popularly known as Falz, has set the internet abuzz with the release of his new album - Moral Instruction - that tackles several topics dealing with Nigeria's social ills and issues with political and social awareness. Nigerians have tagged Falz as being fearless and compared him to late afrobeat legend Fela Anikulapo-Kuti who was widely known for speaking against societal ills as perpetrated by members of the government. 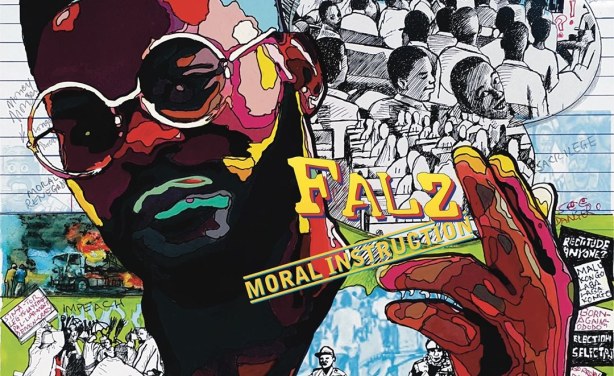 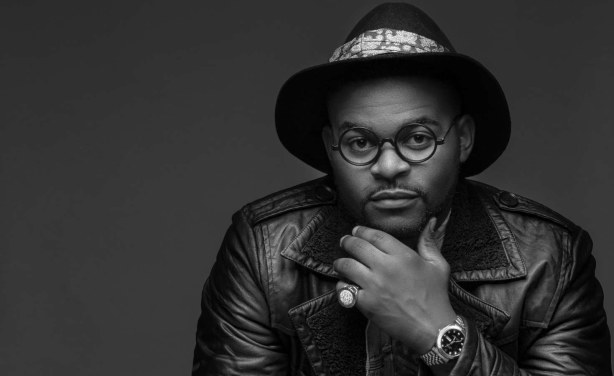 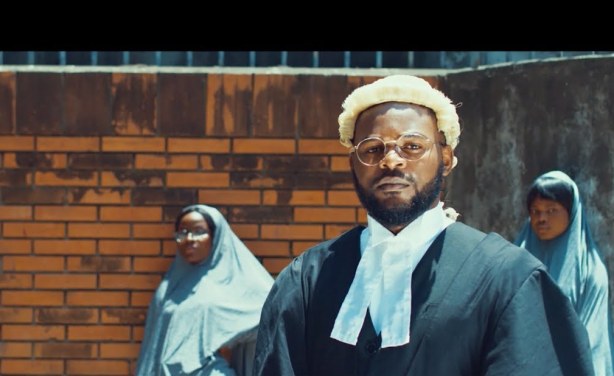 Falz in his new video, Talk.