The Southern African Development Community has appealed to poltical leaders in the Democratic Republic of the Congo  "to consider a negotiated political settlement for an all-inclusive government". The 16-member regional grouping has also called for recounting the votes after runner-up Martin Fayulu said the election results were rigged.

Fayulu claims that he won by the December 30 election and alleges Felix Tshisekedi made a deal with outgoing President Joseph Kabila to be declared victor. The poll was DR Congo's first uncontested democratic transfer of power since independence from Belgium in 1960. 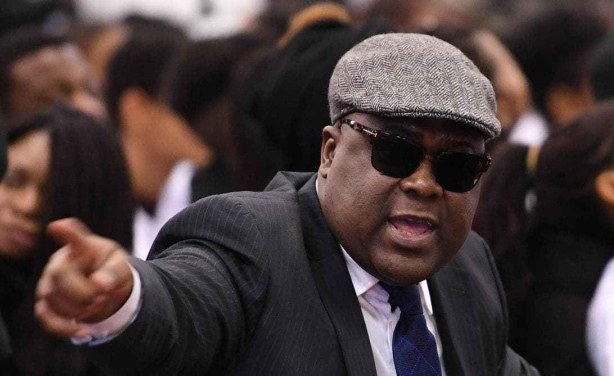