Minister of Finance and Economic Development Mthuli Ncube has backed calls for Zimbabwe to grow cannabis for export to take advantage of the growing global legal marijuana market. In April 2018, Zimbabwe became the second African country after Lesotho to legalise marijuana for medical and scientific purposes but the plans were shelved later in the year, with the government citing the need to first carry out feasibility studies. 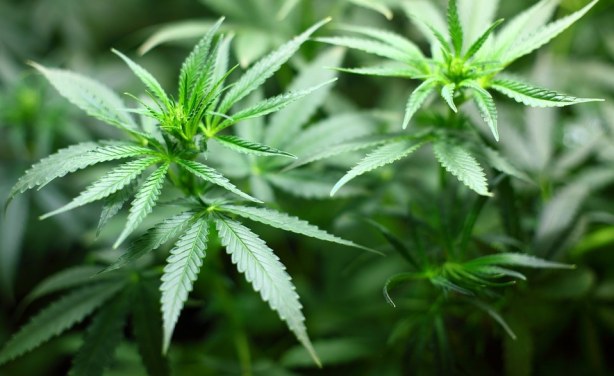