Zimbabwe's government has restored internet services in the country but social media sites remain blocked. This follows violent demonstrations over a steep rise in the price of fuel. In three days of protests, at least three people have been killed and 600 have been arrested. 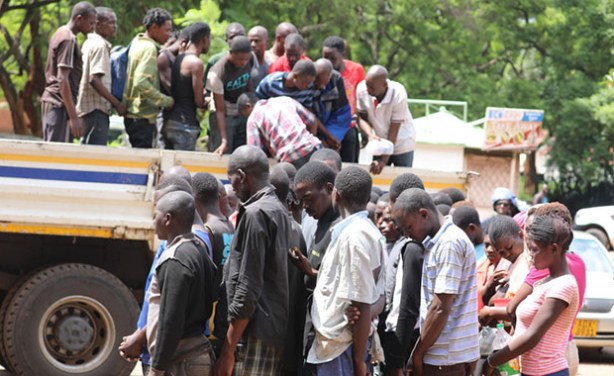 Suspects being led into the Harare Magistrate's Courts.

How Ready is Ethiopia for June 2021 Polls?
External Relations