January 17 marks the forty-first anniversary of the brutal assassination of Patrice Lumumba, who served as the prime minister of the Democratic Republic of Congo. 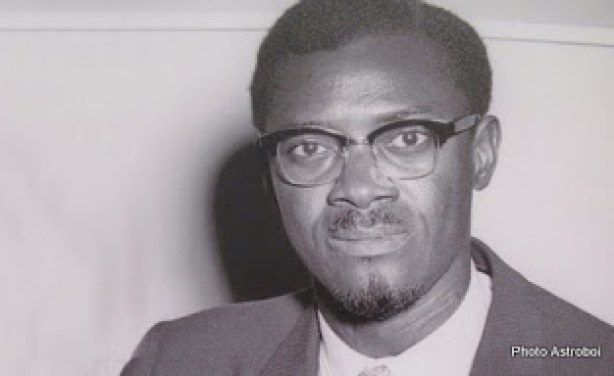