As his government orders another nationwide Internet shutdown, ignoring local and global condemnation of its brutal crackdown against protestors, President Emmerson Mnangagwa continues to travel the world, leaving Russia for Belarus. After he was seen in videos eating cake upon arrival in the Belarusian capital of Minsk, critics ridiculed the Zanu-PF leader for being unpresidential. 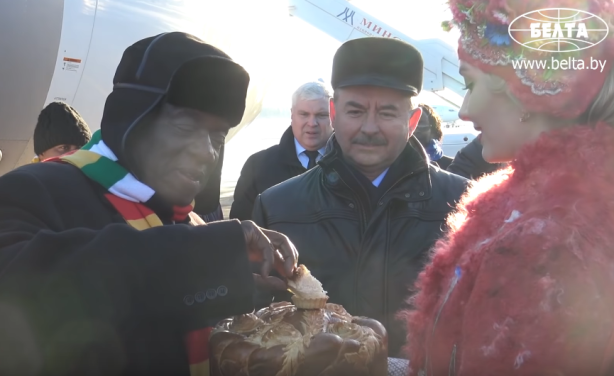 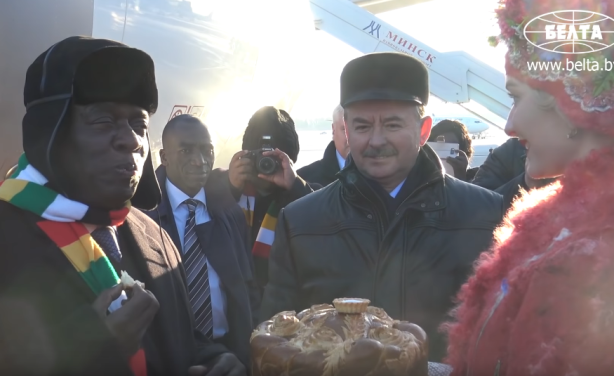 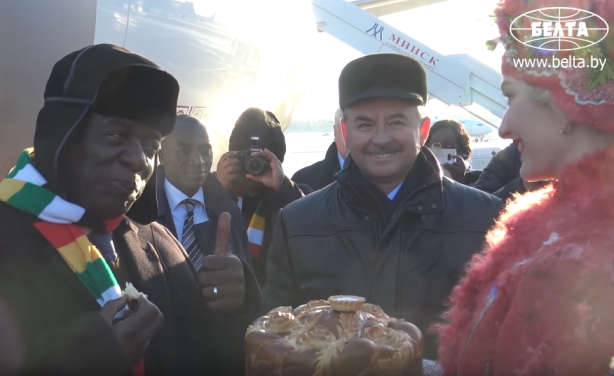