21 people lost their lives at the Riverside Complex where the 25-year-old bomber, who was reportedly born in Mombasa, blew himself up. Police have been confirmed that he was involved in attacks that mainly targeted security forces and had travelled to Somalia. 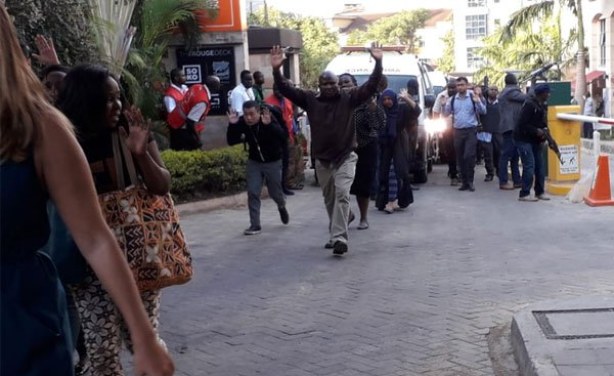 Is Ethiopian Aid at Risk Due to War in Tigray Region?
Food and Agriculture