Award winning dancehall musician Winky D has reportedly gone into hiding after a suspected group of Zanu-PF activists visited his home during protests that saw government critics come under attack. While reports remained unconfirmed, Winky D's safety has been a topical issue following subtle threats he has received because of his hard-hitting lyrics with political undertones. 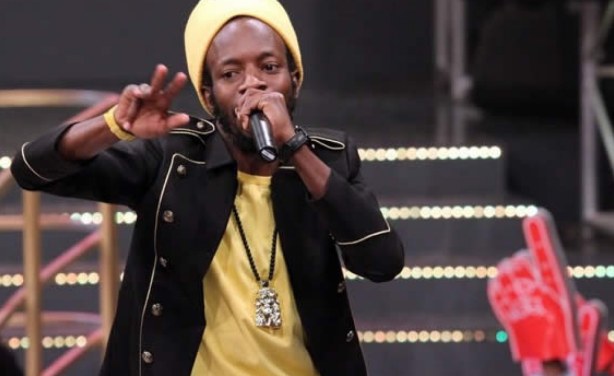