The country has seen large-scale demonstrations since Dec. 19 but President Omar al-Bashir has tried to downplay the protests, blaming it on foreign "agents" and "infiltrators". 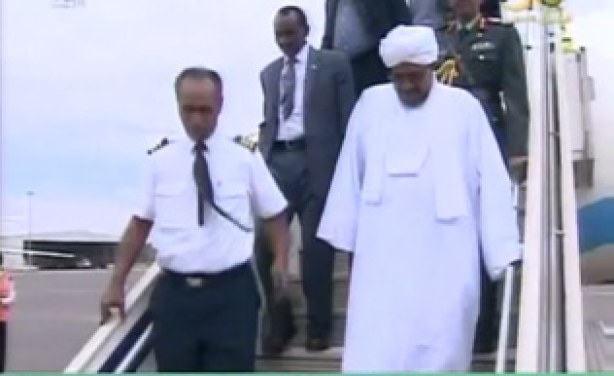