Musician Oliver Mtukudzi - known as Tuku - died on January 23, the same day his close friend and South African jazz legend Hugh Masekela died last year. News of his death has left fans heartbroken, with many taking to social media to express their condolences. 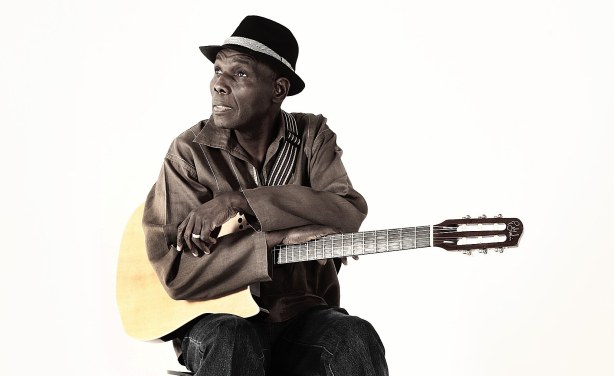