The FBI has over a million pages of transcripts of phone calls, e-mails, bank transfers and other financial documents, which will be introduced as evidence in the case of Mozambique's "hidden debts", U.S. prosecutors have announced. They have charged Mozambique's former finance minister Manuel Chang and seven others with conspiracy to commit money laundering, wire fraud and securities fraud. 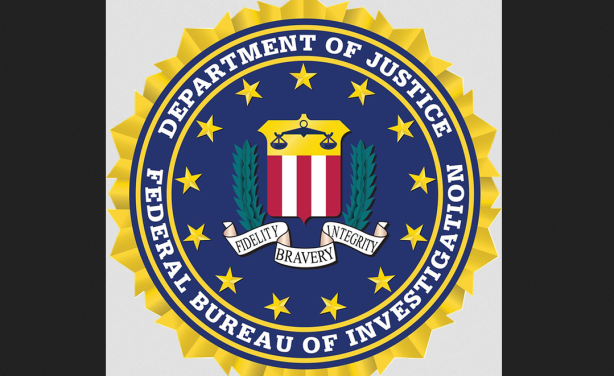