In 2015, Gavin Watson - CEO of controversial company Bosasa - was secretly recorded bragging about how he would lobby then president Jacob Zuma to appoint a National Director of Public Prosecutions who would "protect" high-level officials at the National Prosecuting Authority. Former Bosasa COO Angelo Agrizzi is giving testimony before the state capture commission of inquiry about large-scale corruption at state entities. 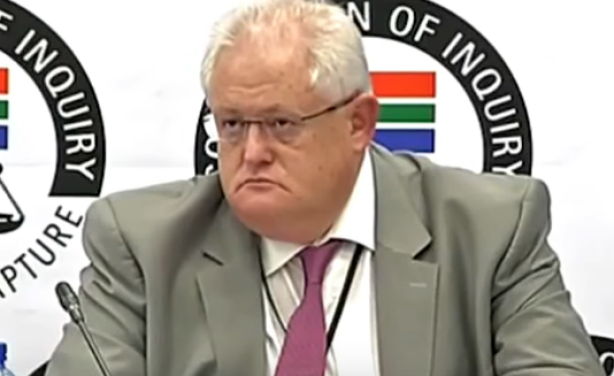