In addition to corruption and the battle against separatists fighting to create an English-speaking state, there is also the war against Boko Haram at the northern border with Nigeria and the spillover of the crisis in the Central African Republic. All of these combined are draining the state of its resources. 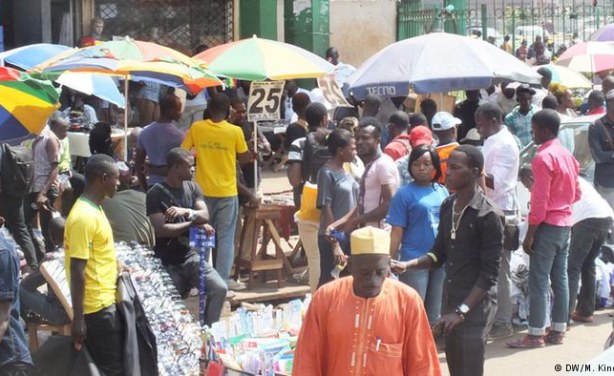