While the Mozambique undisclosed loans saga unfolds in domestic and international courts, there are growing indications that the scandal risks spilling over into Angola, where mounting evidence of similar opaque procurement deals threatens to undermine the government's high-profile anti-corruption drive and nascent economic recovery in 2019. 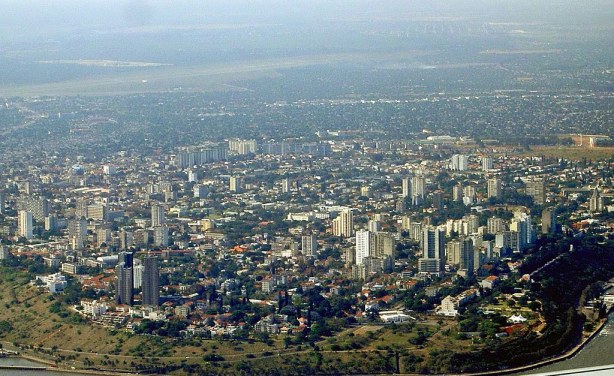