The United Nations High Commission for Refugees has said that at least 30,000 people fled the Nigerian town of Rann amid fears of renewed attacks by Boko Haram militants. The residents panicked and fled after the multinational Joint Task Force, which had gone to secure Rann, withdrew from the town. 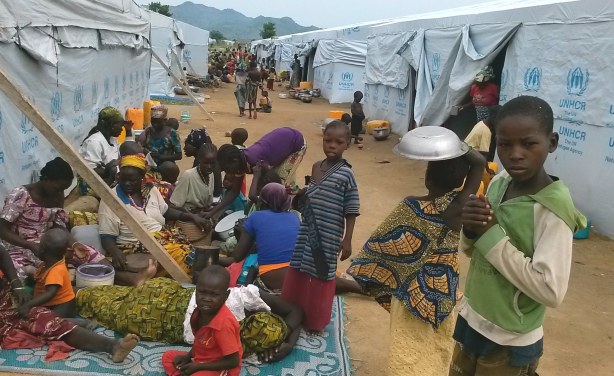