Speculation is rife that ABSA CEO Maria Ramos who retires at the end of February 2019, may be heading for the South African Revenue Services to spearhead a major cleanup of the entity which has been shaken by corruption and mismanagement scandals for a number of years. 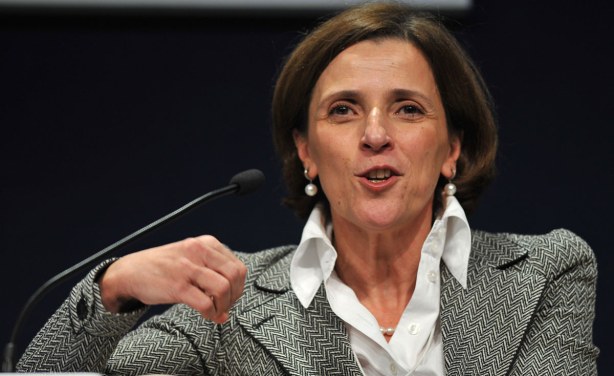