When the news of the acquittal of Lawrent Gbagbo and Charles Blé Goudé of crimes against humanity broke, pro-Gbagbo strongholds in Abidjan and other regions erupted in celebration. However, the victims who suffered serious human rights violations at the hands of forces and militias alleged to have been working on behalf of Gbagbo were furious. The mixed reaction shows the divisions that have held the country hostage since transitional justice efforts began ITCJ says. 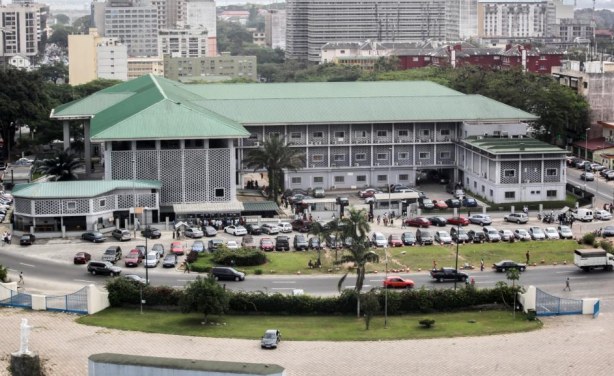