Chief Justice Luke Malaba's remarks come after Zimbabwean lawyers marched in Harare, demanding the return to the rule of law, as they accuse President Emmerson Mnangagwa's government of capturing the judiciary. Following violent fuel protests countrywide, more than a thousand people, mainly opposition activists, were arrested. Lawyers allege that those arrested are not getting fair trials, with the majority receiving lengthy prison terms without following due legal procedures. 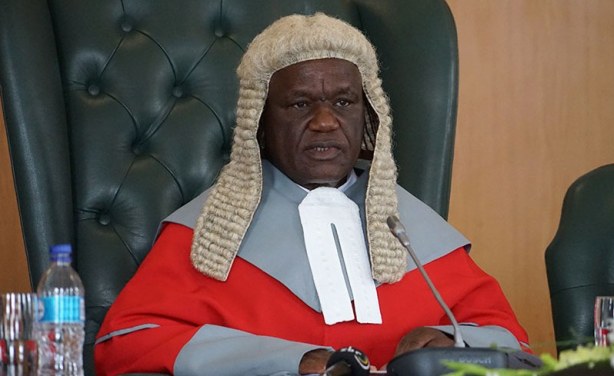