South Africa's President Cyril Ramaphosa announced the restructuring of state-owned power utility Eskom, an election date of 8 May, a reconfiguration of the intelligence service and the establishment of a State Capture investigative directorate in the National Prosecution Authority in his State of the Nation address. The Daily Maverick says that in a wide-ranging and hard-hitting speech, the president dismissed critics of his administration and showcased the appointment of a new prosecutions boss and the process towards a new tax boss as lynchpin achievements of his year in office. 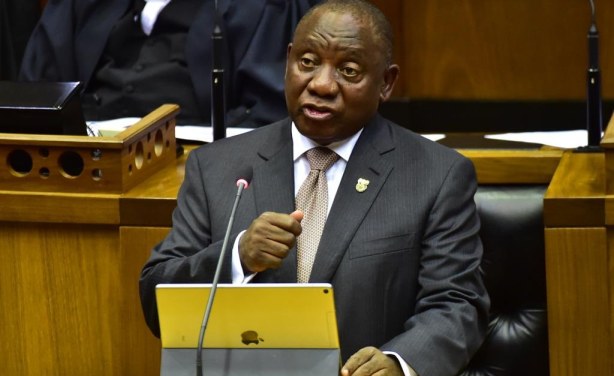 President Cyril Ramaphosa delivers the annual State of the National Address, his second since the recall of former President Jacob Zuma in February last year.