Zimbabwe's President Emmerson Mnangagwa has dismissed rumours of a rift with his deputy, which have gathered momentum since he promised action in response to a brutal security crackdown that began while he was abroad. Mnangagwa has claimed that "not a single person" had shown him evidence of divisions between him and Constantino Chiwenga. 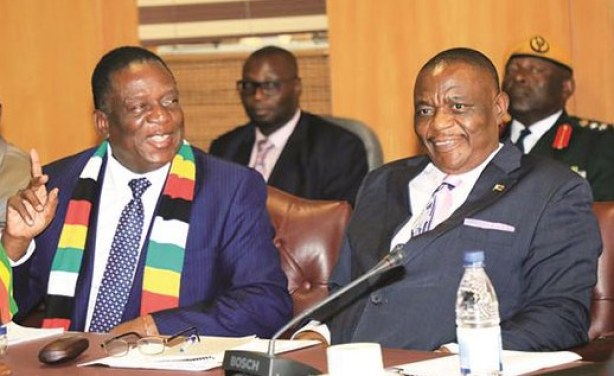