People living with HIV and Aids have expressed concern over shortages of some anti-retroviral drugs. Although the National Aids Council receives some foreign currency from the Central Bank, it is not enough to meet their demands and, as such, they cannot buy enough medicines from their suppliers who are outside Zimbabwe. 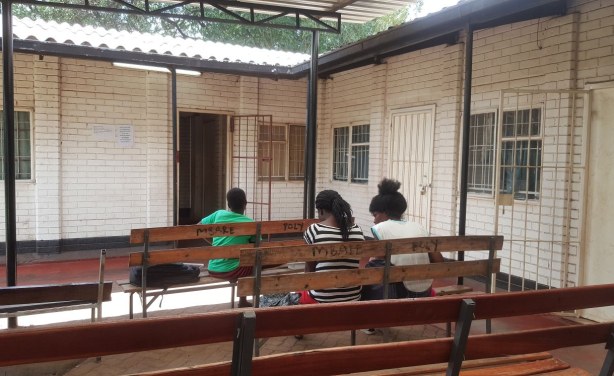 Patients waiting to collect their medication.