The Central Bank of Kenya's report shows that external loans went up by U.S.$1,6 billion between July and December 2018, significantly outpacing the U.S.$700 million increase in domestic debt. The quick build-up of debt has raised questions over its sustainability, especially on the external loans which must be repaid in U.S. dollars and other foreign currencies. 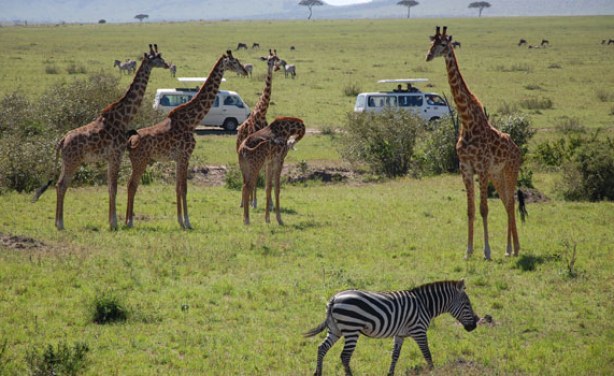